Our Story A Celebration of FamilyDevoted to Quality Food

When Lou Silvioni opened his restaurant on Babcock Boulevard in 1948, he was continuing a food service tradition that began in 1891 when his grandfather, Angelo Fontana, emigrated from Lucca, Tuscany.

Angelo’s daughter, Albina, and his son-in-law, Carlo Silvioni, also a Tuscan immigrant, followed in the business and opened a restaurant and bar in the Soho neighborhood of Pittsburgh.

Later in 1933, Carlo and Albina Silvioni, opened their popular Beltzhoover restaurant and bar. The restaurant was wellknown for Albina’s homemade ravioli and spaghetti sauce, specialties she later duplicated for her son Lou’s restaurant.

When Lou decided to strike out on his own, he founded Silvioni’s in North Hills. Lou developed what had been a barbecue shop into a restaurant and bar that specialized in Italian-American cuisine. He expanded the restaurant several times.

Lou was married to Edith Cappelli and they had one daughter, Marion. Marion’s son, Chris Castagnari, learned the business from his grandfather. Today, Chris continues building on the legacy that began over 100 years ago.

Silvioni’s history is displayed in photographs throughout the restaurant. They tell a story of family ties, hard work, quality, service and warm memories. 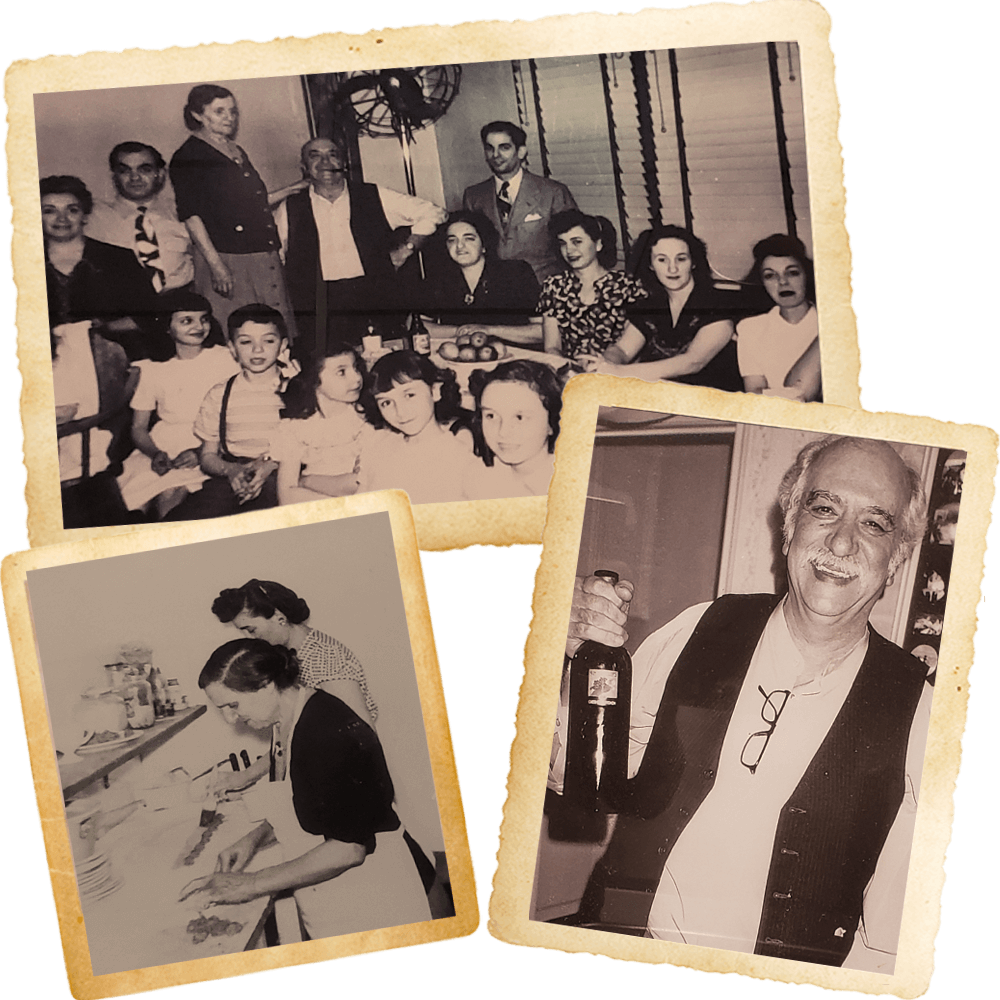 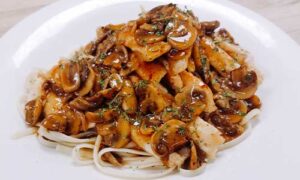 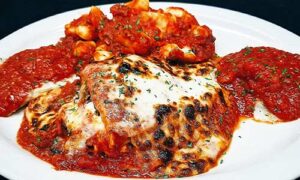 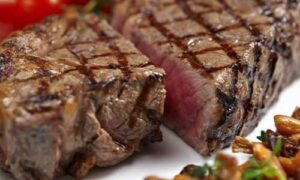 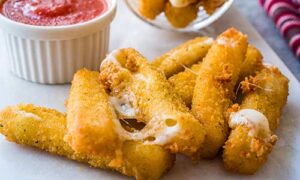 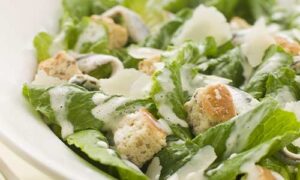 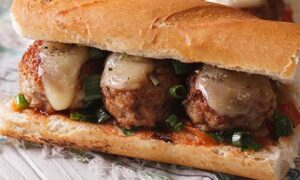 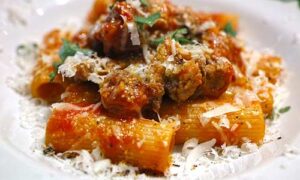 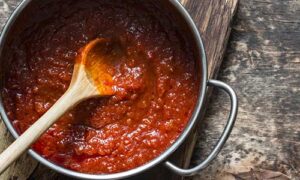 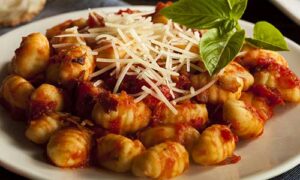 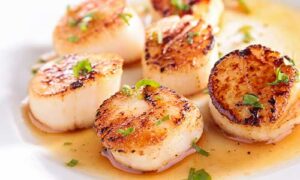 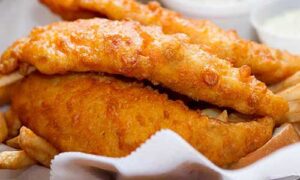 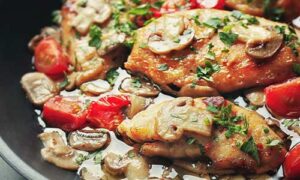